Sickle cell anemia is a chronic disease, with very painful attacks that occur repeatedly throughout the lives of people with the disease. This pain is a symptom that haunts sickle cell anemia patients, their parents and those around them.

Pain in children with sickle cell disease, because it will recur more often than not, must be treated quickly and effectively. Repeated pain, by the way it is experienced, will have an impact on the psychological and physical development of the child and on the way he feels the painful crises that will occur again and again. 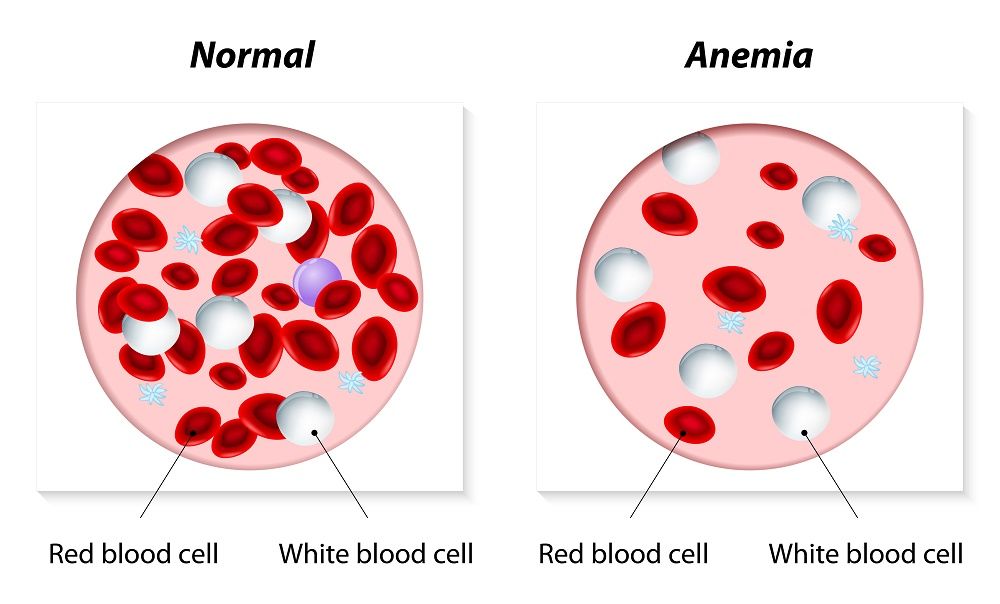 Sickle cell disease represents a set of hereditary diseases, the most frequent of which are FALCIFORM ANEMIA and S / BETATHALASSÉMIA

In general, the term sickle cell disease is used to describe a group of genetic blood abnormalities of the red blood cells characterized by a predominance of hemoglobin S. The main manifestations of the disease are chronic anemia and organ damage caused by the obstruction. blood flow.

Sickle cell anemia is a chronic disease that poses a major challenge to the medical profession. Frequent hospitalizations can lead to social isolation as well as a child’s failure at school. Sickle cell anemia is in fact a disease of the genes of hemoglobin, a blood protein used to fix and transport respiratory gases in the blood (oxygen and carbon dioxide).

In people with sickle cell anemia, the red blood cells that contain sickle hemoglobin become rigid, elongated, and shaped like a sickle. Thus, they can hardly circulate in the small blood vessels.

Due to the stiffness and shape of sickle red blood cells, blood flow obstruction automatically occurs. It is a non-contagious genetic disease. It is hereditary autosomal, that is to say that it affects both girls and boys, and that it manifests only when one carries two genes for the disease.

Sickle cell disease is more prevalent than any other genetic disease, such as Cystic Fibrosis, Phenylketonuria (PKU), Hemophilia, Tay-Sachs, and Muscular Dystrophy.

The origin of the S gene has been traced back to countries where malaria was common, such as the African continent, the Caribbean, sometimes among Arabs, Greeks, Italians, people of Central America, Portuguese, Turks and people from Israel, Saudi Arabia, Yemen, Kuwait and India.

In the Montreal region, the Haitian community is the largest community where there is a fairly significant rate of people suffering from sickle cell disease, not to mention communities from African countries whose rate is also increasing.

How is it transmitted to children?

This disease affects the beta genes of hemoglobin. Normal beta genes are called A and abnormal genes are called S. These genes lead to the formation of an abnormal hemoglobin protein, the presence of which in red blood cells leads to destruction and therefore very severe anemia. Each human being has in principle all the genes of his genetic heritage in duplicate and has two beta genes in combination which can be AA, AS, or SS. Only SS individuals are sick.

SAs are healthy carriers but can give birth to children with sickle cell disease. When two people with AS-type blood marry, their children have a 25% risk of being seriously affected.

Stay up to date and never miss an event by subscribing to our newsletter.